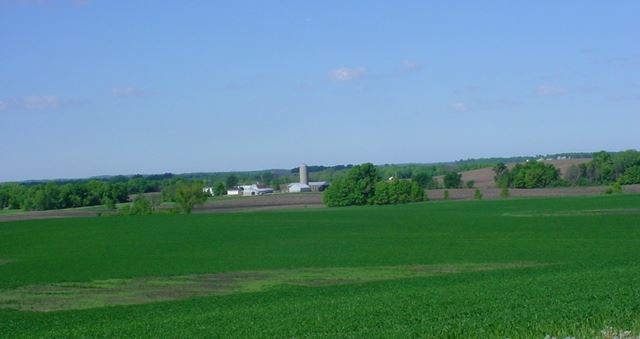 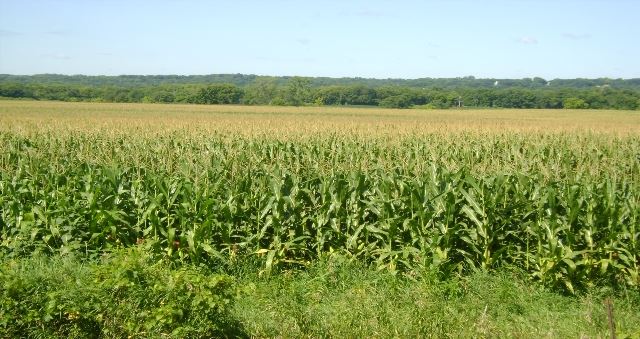 Le Sueur County is located in south central Minnesota, approximately 60 miles south of the Minneapolis/St. Paul Metropolitan area. The city of Le Center is the County Seat. The county covers an area of about 467 square miles (298,880 acres). The county's population as of the 2010 Census is 27,701.

Agriculture and related businesses and industries represent an important element of the county's economy. Le Sueur County is a major producer of agricultural commodities in Minnesota. The major crops and livestock species include: